One of the most important Parisian horological workshops, active from the second half of the 17th century to the middle of the following century. Founded circa 1660 by Antoine I Gaudron (circa 1640-1714), the workshop rapidly grew, and Antoine I went into partnership with his two sons, Antoine II Gaudron de Sainte-Marthe (1675-1748) and Pierre Gaudron (circa 1677-1745), both clockmakers as well, who were awarded the prestigious titles of, respectively, “Conseiller, Secrétaire du Roi, Maison et Couronne de France près de la Chancellerie du Parlement de Metz” and “Horloger Ordinaire du duc d’Orléans”. After the death of their father, the two brothers worked together from 1710 to 1730. The workshop became famous for its work with André-Charles Boulle, for whom the Gaudrons produced magnificent movements throughout the cabinetmaker-sculptor’s career.

Discover the clocks and pendulums of Gaudron 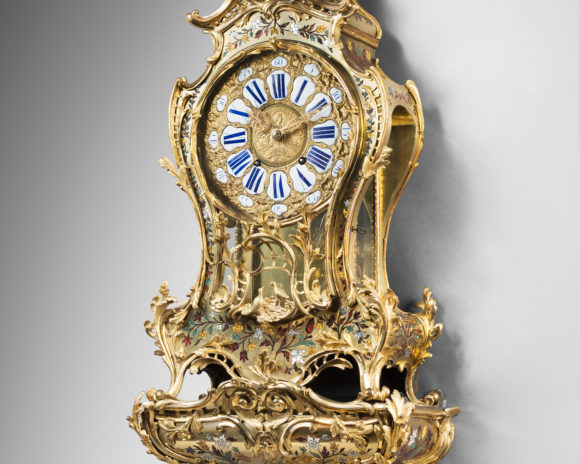 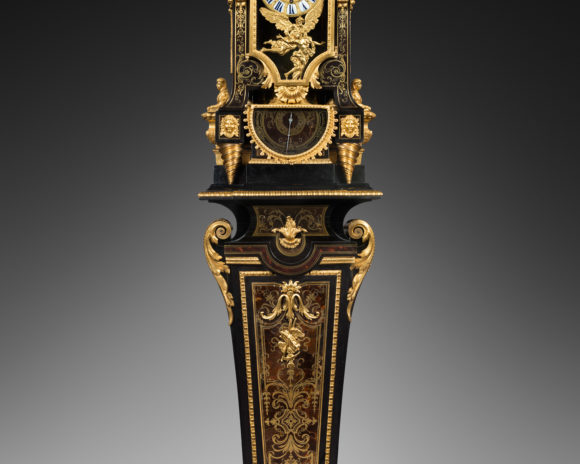 Gaudron - Boulle
Exceptional Tortoiseshell, Copper, and Bronze Marquetry Baromete...
Back
We use cookies to ensure that we give you the best experience on our website. If you continue to use this site we will assume that you are happy with it.Ok