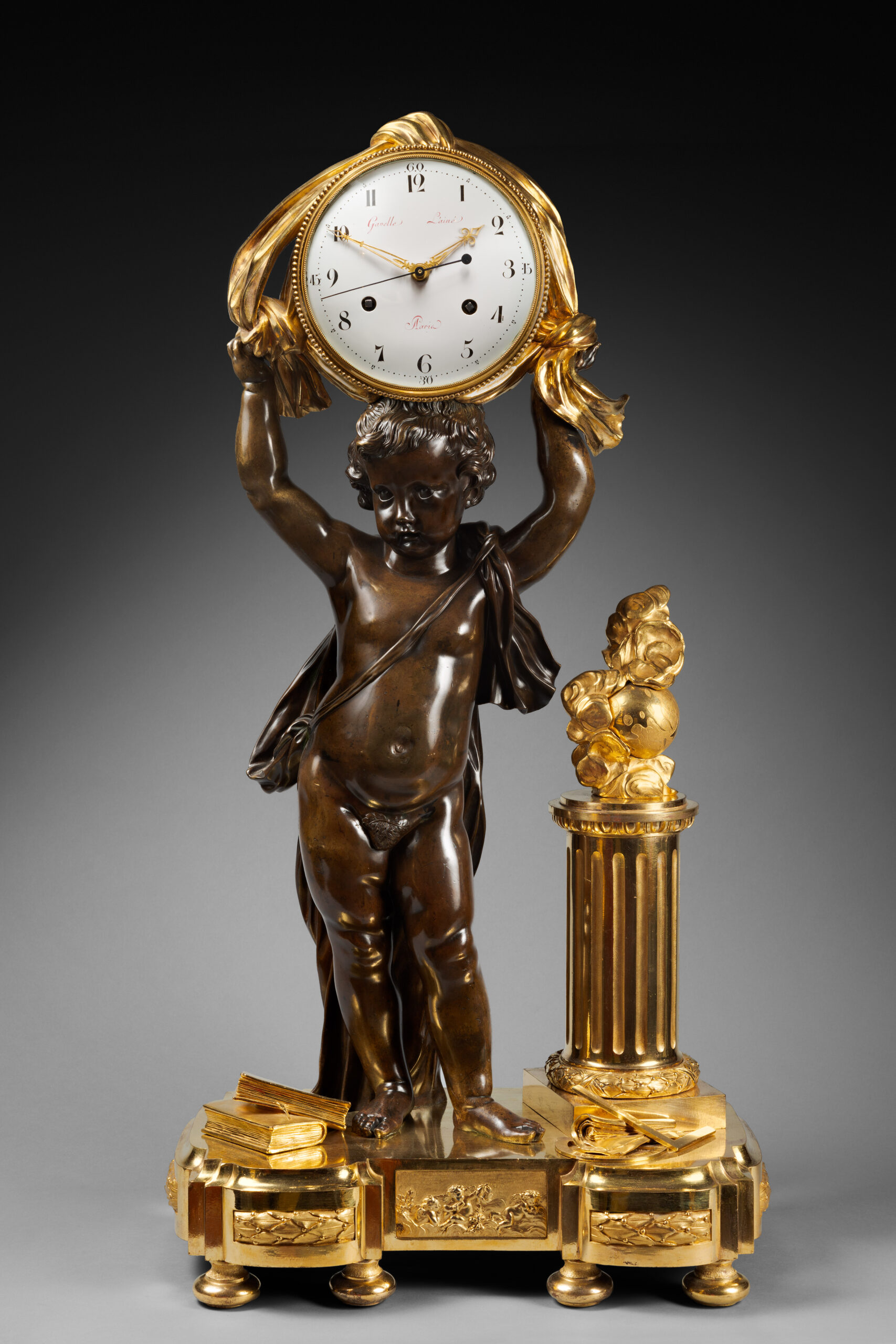 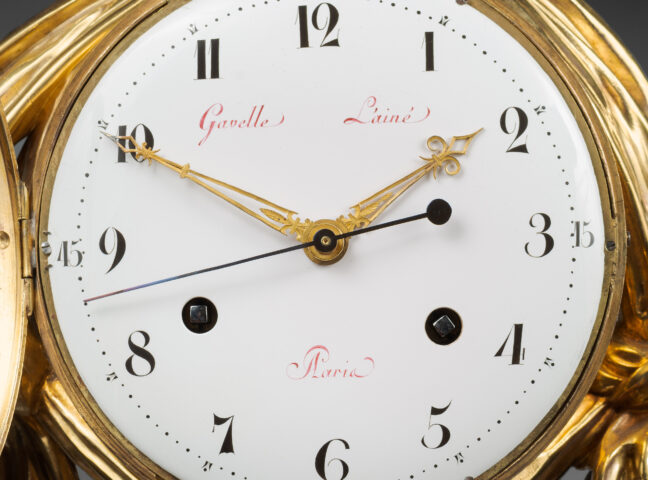 The round white enamel dial, signed “Gavelle l’aîné à Paris”, indicates the Arabic numeral hours and fifteen-minute intervals by means of two pierced and gilt hands; it also has a central seconds hand. The dial bears the signature of the enameller Edmé Portail Barbichon, one of the main rivals of enamellers Joseph Coteau and Dubuisson. The hour and half-hour striking movement is housed in a round case that is adorned with bead friezes and a tied drapery. It is supported by a very fine, lightly draped putto that is depicted in a contrapposto pose inspired by Renaissance Florence; at his feet lie two books. Opposite the putto there is a fluted column whose base is decorated with a ribbon-tied laurel torus and whose chapter is adorned with an egg and dart frieze. It supports a globe among clouds; at the base of the column there are a parchment, a square and a compass. The shaped and molded base is adorned with friezes of laurel leaves and seeds; the façade bears a central panel in the manner of Clodion, depicting children at play. The clocks stands on six flattened ball feet with a matted band. 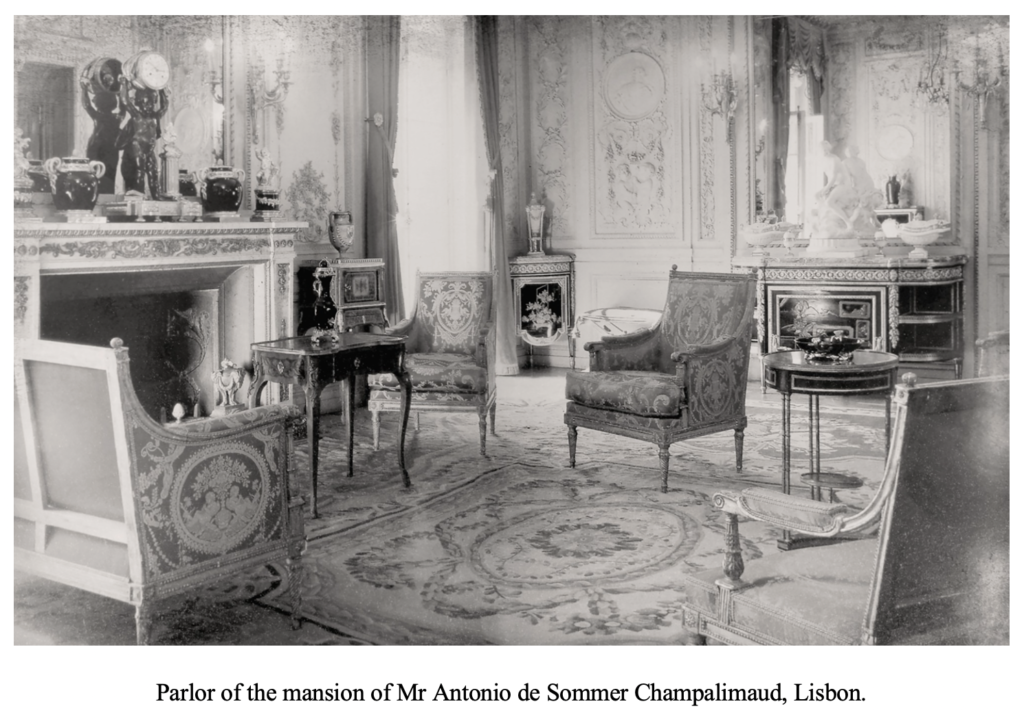 The present monumental clock was no doubt specially ordered by an influential Parisian collector during the early years of the reign of Louis XVI. It was clearly made by one of the finest bronze casters of the time, such as the Osmonds or Jean-Joseph de Saint-Germain. The magnificent  putto figure is reminiscent of the work of sculptor François Duquesnoy, known as François Flamand, who produced this type of model throughout his career. To the best of our knowledge the present clock is the only known example of this model, which supports the hypothesis that the clock was a one-of-a-kind piece that was made to order. During the 18th century, the process of commissioning a piece was complex and entailed the production of sketches, plans, and preparatory models in plaster or terra cotta, to ensure a bronze sculpture of the highest quality.


The clockmaker Pierre Gavelle (who signed “Gavelle l’aîné”), was the son of Jean-Jacques Gavelle and the brother of Maurice-Jacques Gavelle, also clockmakers in Paris. All three were active in Paris during the second half of the 18th century. After becoming a master, on September 4, 1771, he worked in his father’s workshop until 1787, then opened a workshop in rue Saint-Denis, moving to the rue des Juifs in 1801 (see Tardy, Dictionnaire des horlogers français, Paris, 1971, p. 251). A deputy of the guild in 1785, he became rather well-known and several of his clocks were mentioned during the early decades of the 19th century, as belonging to Parisian collectors of the day, including the printer Jacques Delatynna and Alexandre-Pierre-Louis Deherain, Counsellor to the Paris Appellate Court. 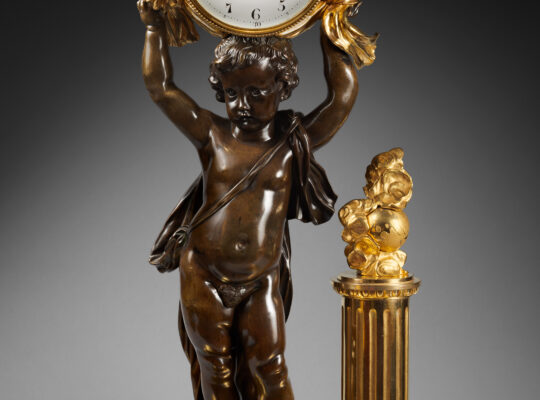 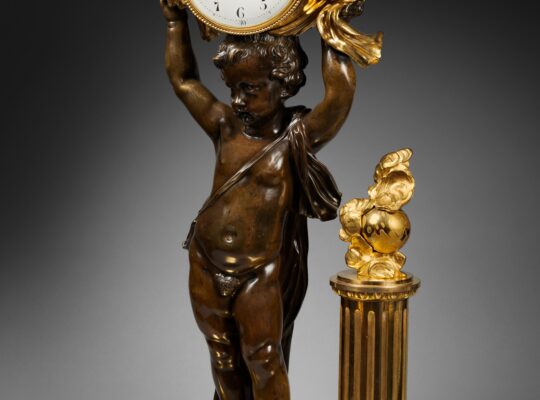 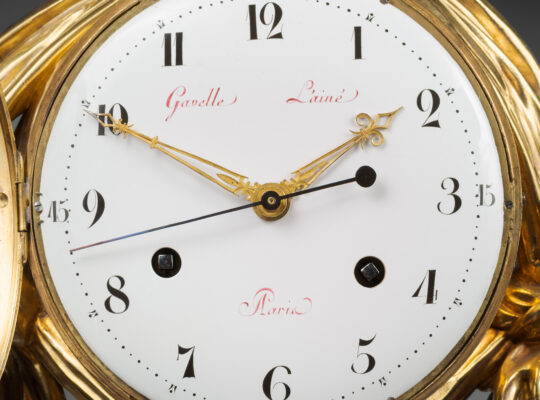 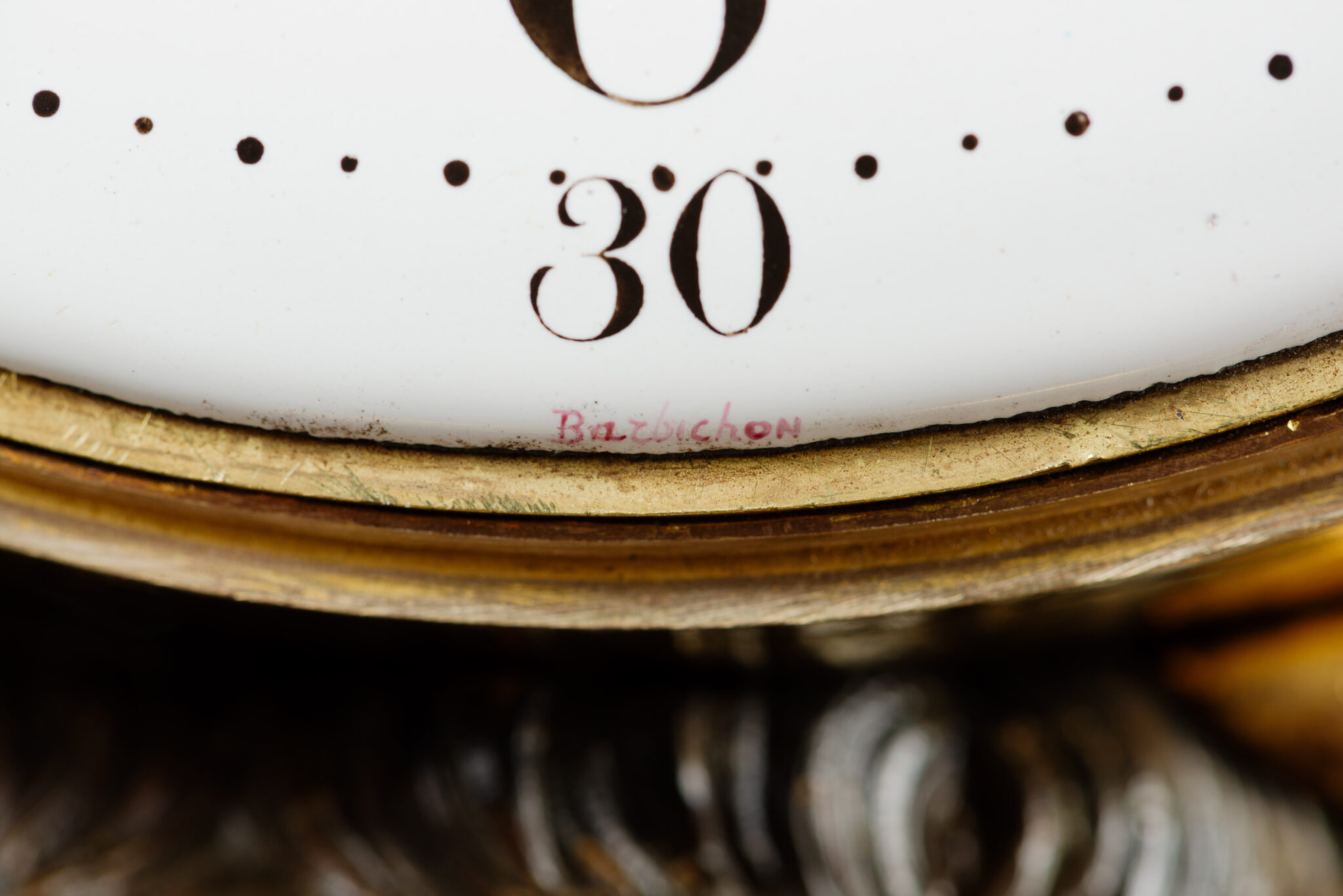 Write us
Call us
Print
Share
In the same category
Gavelle 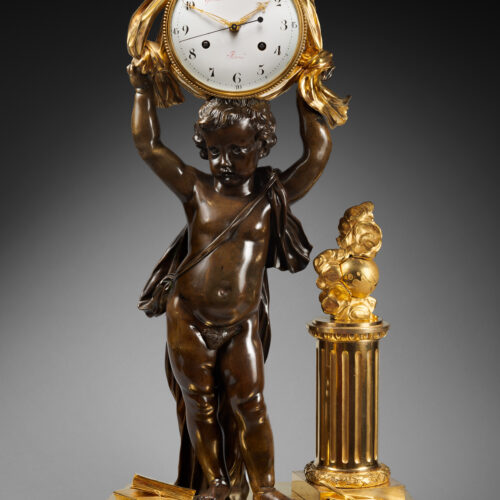