Nicolas Petit is one of the most important Parisian furniture makers of the second half of the 18th century. After becoming a master in January 1761, he opened a workshop at the sign of  “The Name of Jesus” in the Faubourg Saint-Antoine quarter. He quickly gained renown. Over the course of approximately thirty years, he made many pieces of furniture, always attempting to follow changing tastes and fashions and to satisfy his clientele, which included members of the aristocracy and well-known collectors, such as President Tascher and the Duke d’Orléans, the Duke d’Harcourt and the Duke de Bouillon. Today, his furniture is in public collections around the world, including the Musée des Arts décoratifs in Lyon, the Musée Lorrain in Nancy, the Musée des Arts décoratifs, the Musée des Arts et Métiers and the Musée Carnavalet in Paris, the Musée Lambinet in Versailles, the Wallace Collection in London, the James de Rothschild collection in Waddesdon Manor and the Musée Calouste Gulbenkian in Lisbon.

Discover the clocks and pendulums of Nicolas Petit 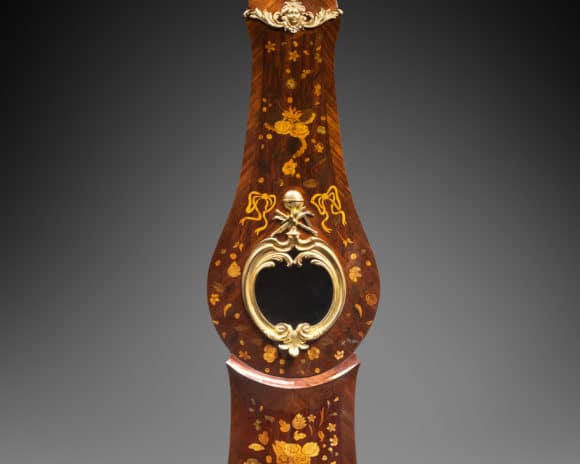 Lepaute - Petit
Important Regulator with Sectorial Equation of Time, with a Wais...
Back
We use cookies to ensure that we give you the best experience on our website. If you continue to use this site we will assume that you are happy with it.Ok