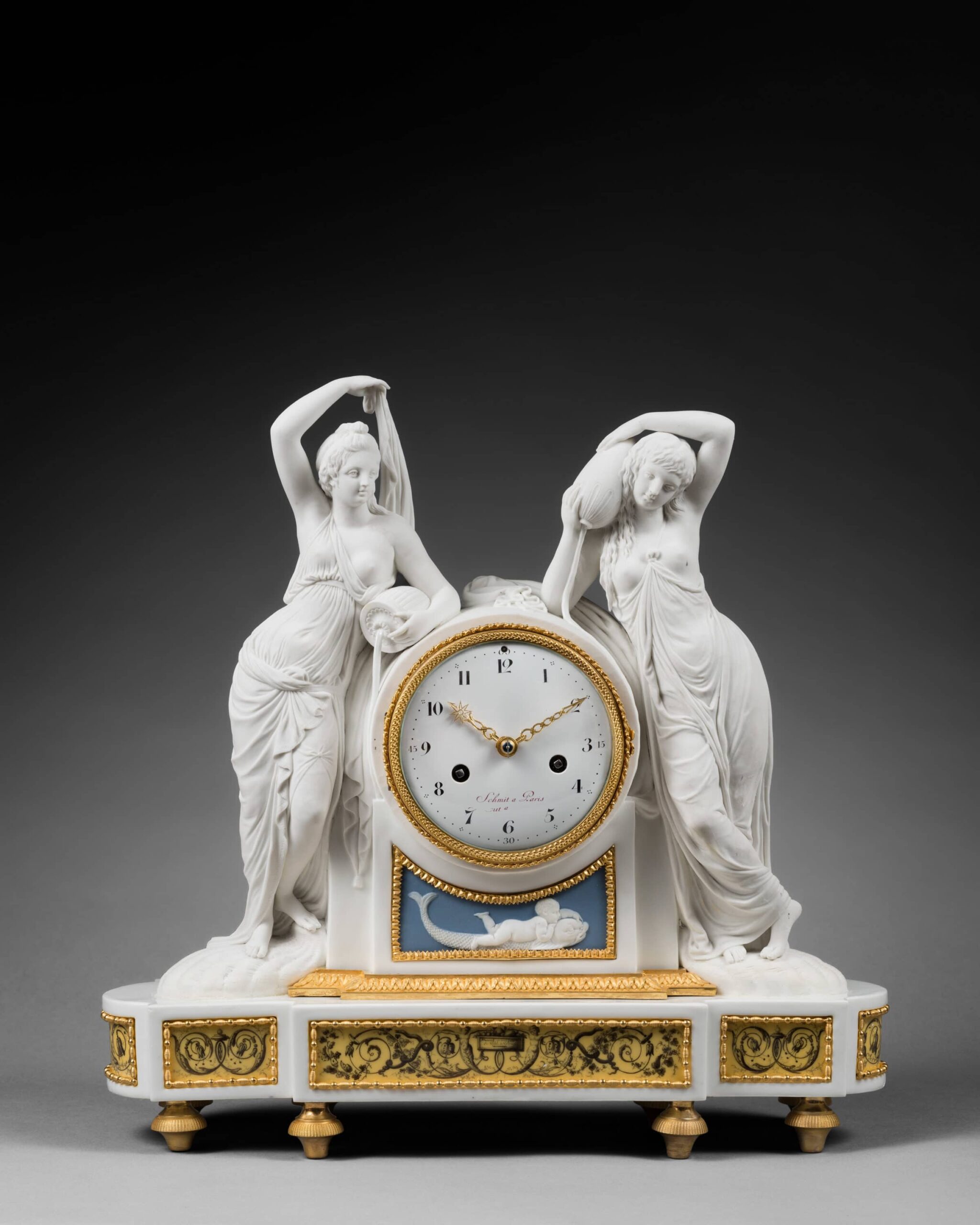 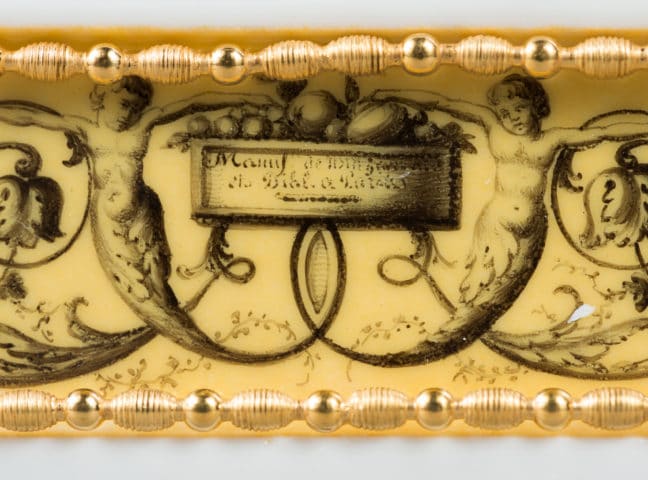 The round white enamel dial, signed “Schmit à Paris”, indicates the Arabic numeral hours and fifteen-minute intervals by means of two pierced gilt bronze hands. It is fitted in an imitation marble bisque porcelain case (Wedgwood bisque), in shades of gray on a yellow ground. The case is adorned with finely chased matte and burnished gilt bronze mounts including waterleaf friezes and friezes of alternating round and oval beads. The portion of the case in which the hour and half-hour striking movement is housed features a plaque with a blue ground in which a child is lying on a dolphin. Two beautiful allegorical figures of naiads in classical draperies are leaning on the case. They hold urns from which water is pouring out, symbolizing the passing of Time. The shaped quadrangular base, with rounded corners, is decorated with reserves painted in shades of gray on a yellow background, with elegant scrolls and baskets containing fruits, grape vines, snakes and other figures. The front panel is centered by a cartouche bearing the words “Manufre de MM Guerhard et Dihl a Paris”. The clock is raised upon eight knurled feet.

This magnificent clock is an excellent example of the inventiveness shown by certain Parisian clockmakers of the second half of the 18th century, who created works of great originality and outstanding quality using the most precious and costly materials. The present clock was made by a well-known Manufactory that was known as the “Manufacture du duc d’Angoulême” ; in 1781 its patron, the Duke of Angoulême, entrusted the factory to two groups of partners: Christophe Erasimus Dihl and the husband and wife team of the Guérhards. Under their direction the company became the main rival of the Sèvres Manufactory during the final years of the 18th century and the early years of the nineteenth century, during the reign of Napoleon. After the fall of the monarchy the manufactory created many new models, including unglazed groups and figures, which were especially popular when mounted as “large clocks in beautiful bisque” (Dictionnaire universel de la géographie commerçante, Tome V, p. 325; cited in R. de Plinval de Guillebon, Les biscuits de porcelaine de Paris XVIIIe-XIXe siècles, Editions Faton, Dijon, 2012, p. 199). 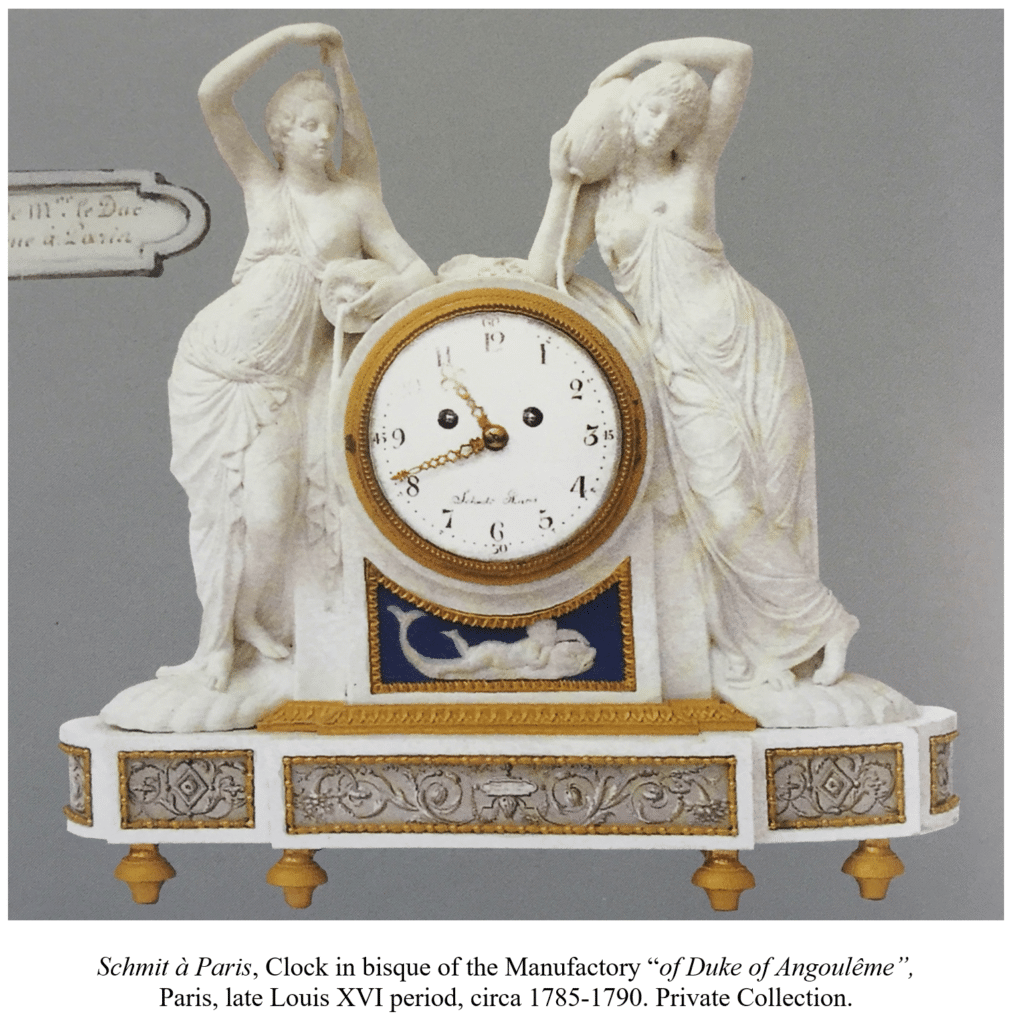 The unusual and beautifully balanced composition of the present model made it a great success among influential Parisian connoisseurs of the time. Among the small number of similar clocks, which often present variations in the decoration of the base, all are signed by the clockmaker Schmit. One example was offered at Christie’s London on May 14, 1970, lot 40. A second clock is illustrated in P. Heuer and K. Maurice, European Pendulum Clocks, Decorative Instruments of Measuring Time, Munich, 1988, p. 59, fig. 94. One further such clock, today in a private collection, is illustrated in R. de Plinval de Guillebon, op.cit., Editions Faton, Dijon, 2012, p. 196. 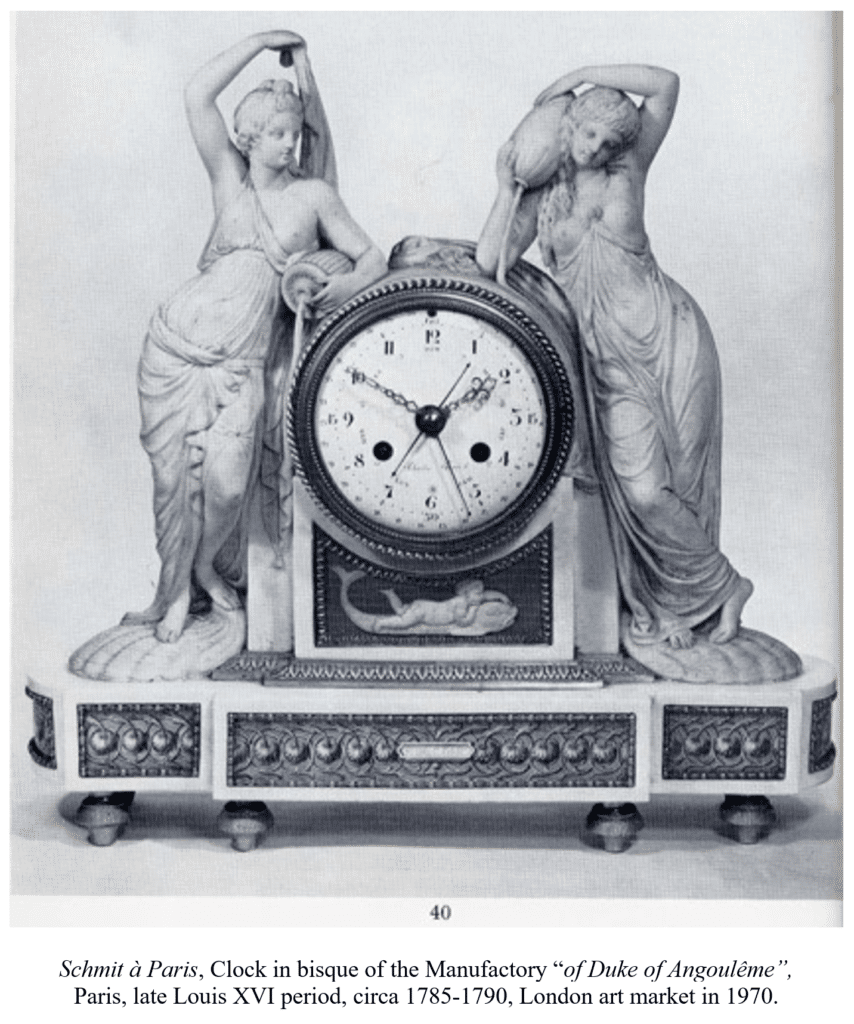 
Jean-Nicolas Schmit is one of the most important Parisian clockmakers of the late 18th century and early 19th centuries. After becoming a master in August 1781, he opened a workshop in the rue Betizy and won immediate renown among connoisseurs. Dihl and Guérhard, the directors of the Duc d’Angoulême’s porcelain factory, were impressed by his movements and purchased the majority of their clock movements from him. Contemporary documents mention the clockmaker’s work as being in the collections of the greatest art enthusiasts of the period. Clocks by him are included in the probate inventory of Jean-Etienne-Marie de Portalis, made a conseiller d’état by Napoléon, and in that of the wife of Louis-Marie-Bretagne-Dominique de Rohan-Chabot, Duc de Rohan and cousin of King Louis XV. 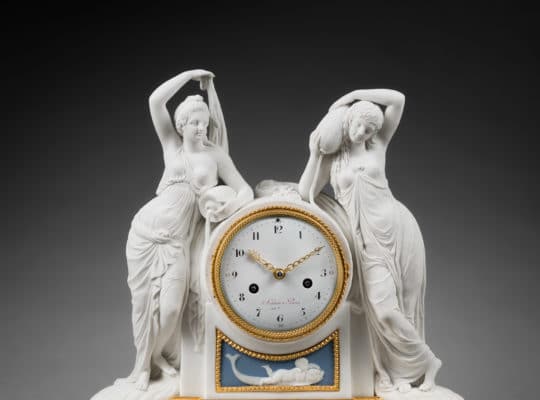 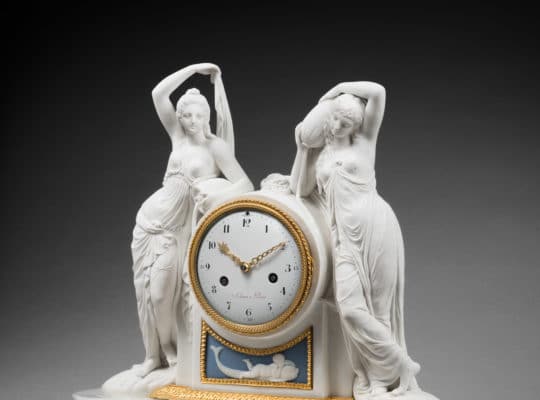 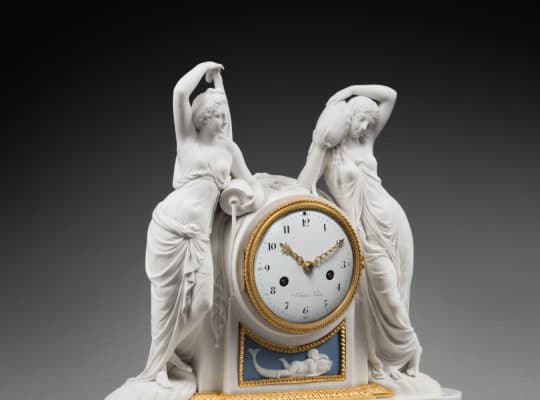 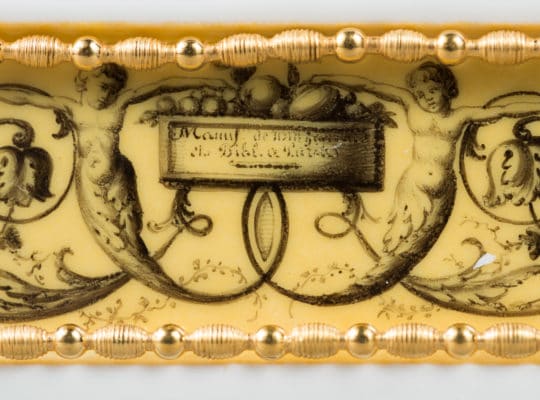 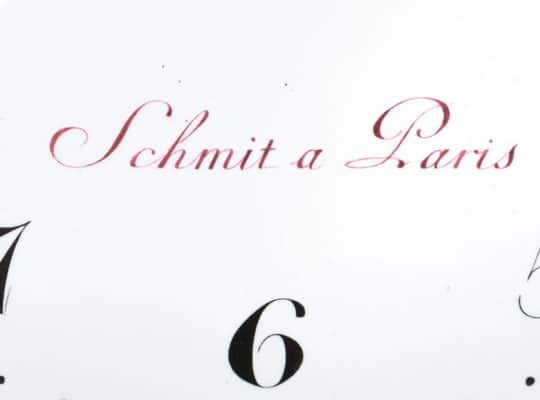 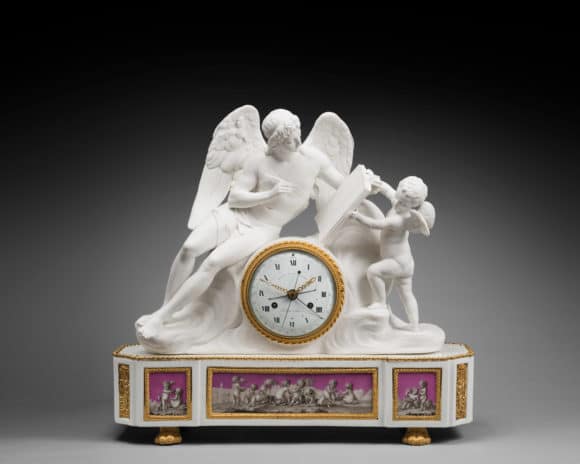 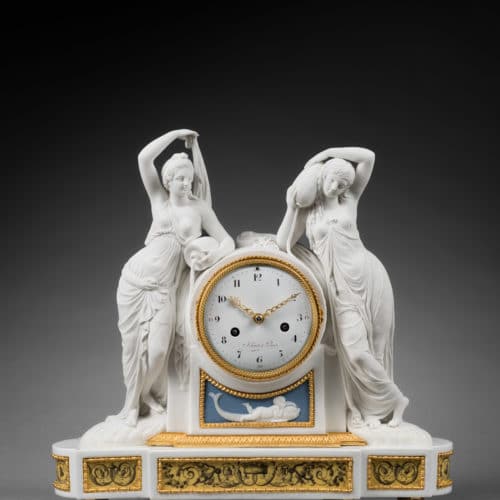